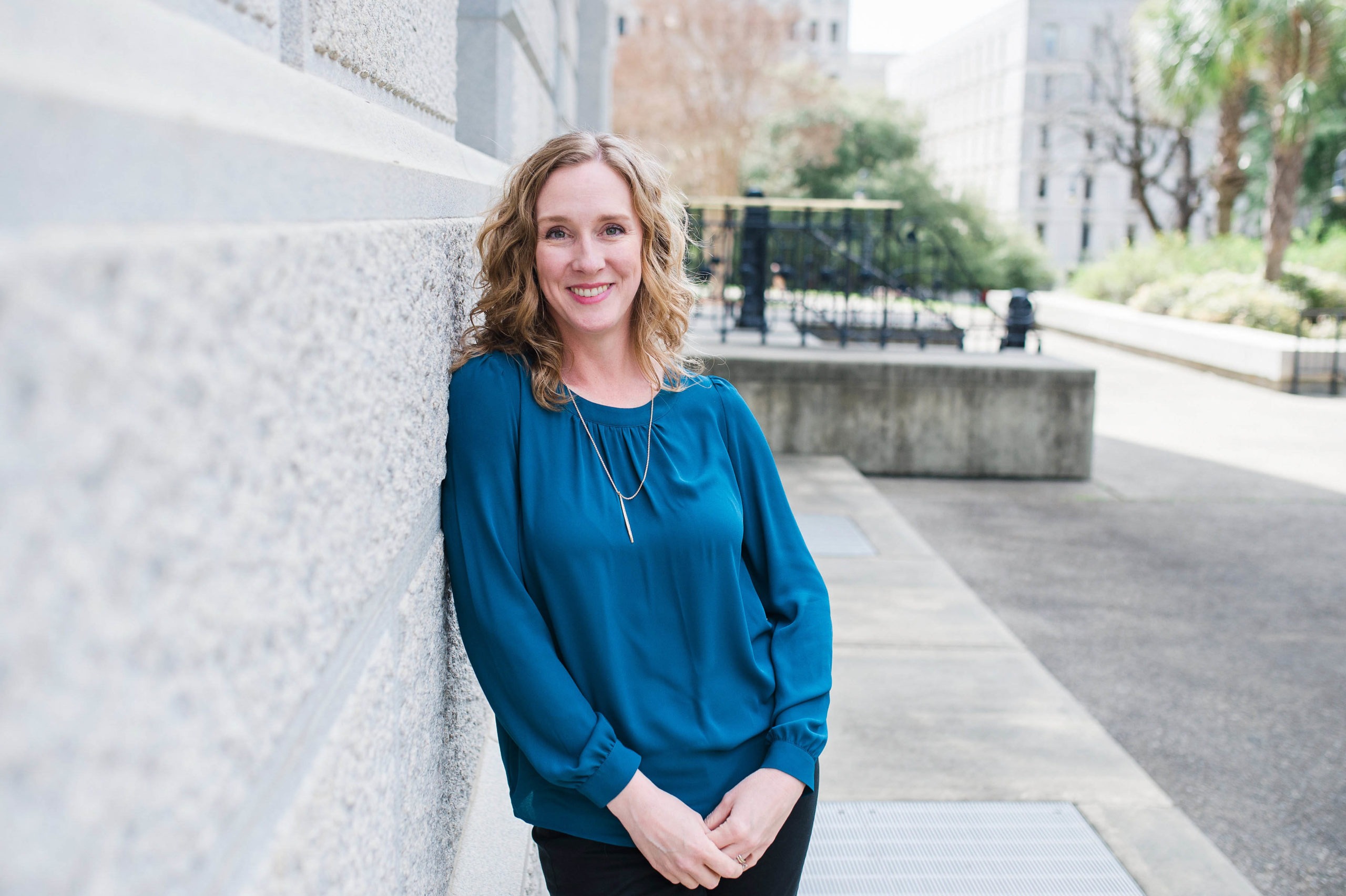 Christin leads FGP’s Executive Search efforts for state government agencies, public higher education institutions, quasi-government agencies, counties, and municipalities. Prior to focusing on the government sector, Christin spent most of her time recruiting finance and accounting leaders as well as leaders in other skill sets to include marketing, public health, technology, and data analytics. In her earlier career with FGP, Christin recruited within both the Technology and Staffing division. This has given her a unique perspective in considering how talent can impact an organization. Christin manages searches throughout the country and is based in Charleston, SC. She is a recipient of the FGP Great Person of the Year award, given annually to acknowledge the outstanding contributions of one individual.

Christin began her career as a recruiter working at Columbia College as an Admissions Counselor. She spent more than eight years in higher education in various roles including recruiting, leadership development, team building, and intercollegiate coaching.

What is your favorite game or sport to watch or play?

My favorite sport to play and watch is volleyball—it is just so fast paced that the action keeps you engaged during the entire match.

If you could have any other fantasy career what would it be and why?

I would be an actress. I loved participating in plays, Follies and Faculty Follies at Columbia College, and making videos when I was younger. I like the thought of having to try to walk in someone else’s shoes, even if it is scripted, to gain perspective.

What’s the most daring thing you’ve ever done?

I went skydiving—solo! Yep, I jumped out of a plane by myself.