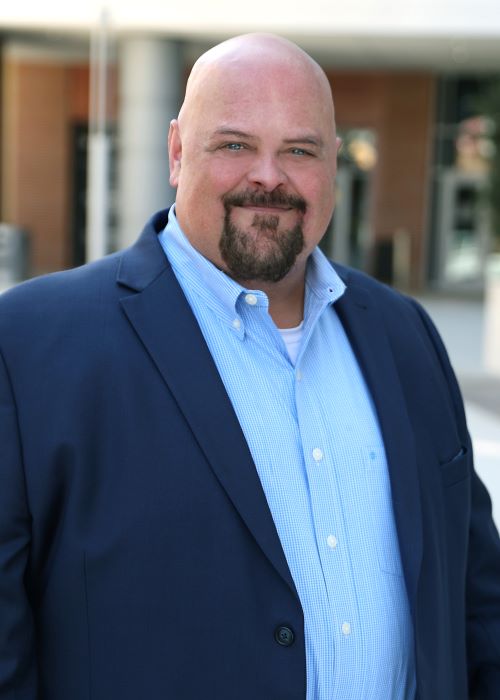 As an Executive Search Consultant for FGP Technology, Joel provides hands on, full desk recruiting and sales within the IT space. He partners with other executive search team members to identify great C-level and VP-level IT candidates. He also manages client relationships and works to grow the IT executive search business regionally and nationally.

Joel brings more than 20 years of IT experience to FGP, with nearly 15 of those being in recruiting. He has worked in a variety of IT capacities, including technical consulting and systems engineering and support roles before transitioning into the staffing industry. Most recently before joining FGP, he was served as the Director of Client Services for an IT Staffing Firm, providing business development and IT recruiting support.

If you had a million dollars to spend in a day, what would you do?

If I had to spend the money in a day, I would donate a portion and take the rest and buy some crypto currencies and other emerging technology stocks and build a nice little cabin getaway with a secret recording studio/bunker under the ground.

If you could have any other fantasy career, what would it be and why?

Perhaps acting would be fun fantasy.  Music was my fantasy career as a youth, and I am very grateful I got to accomplish it full time back in the late 80s through the late 90s.  I got to tour, write music, record in recording studios, and meet many people in the industry. I eventually made a living at it, performed on several tours, two of which made the top 10 Billboard Music live concert tours and was in a band that got a Grammy nomination for our work.

Is there anything you wish would come back into fashion?