The Power of “We” 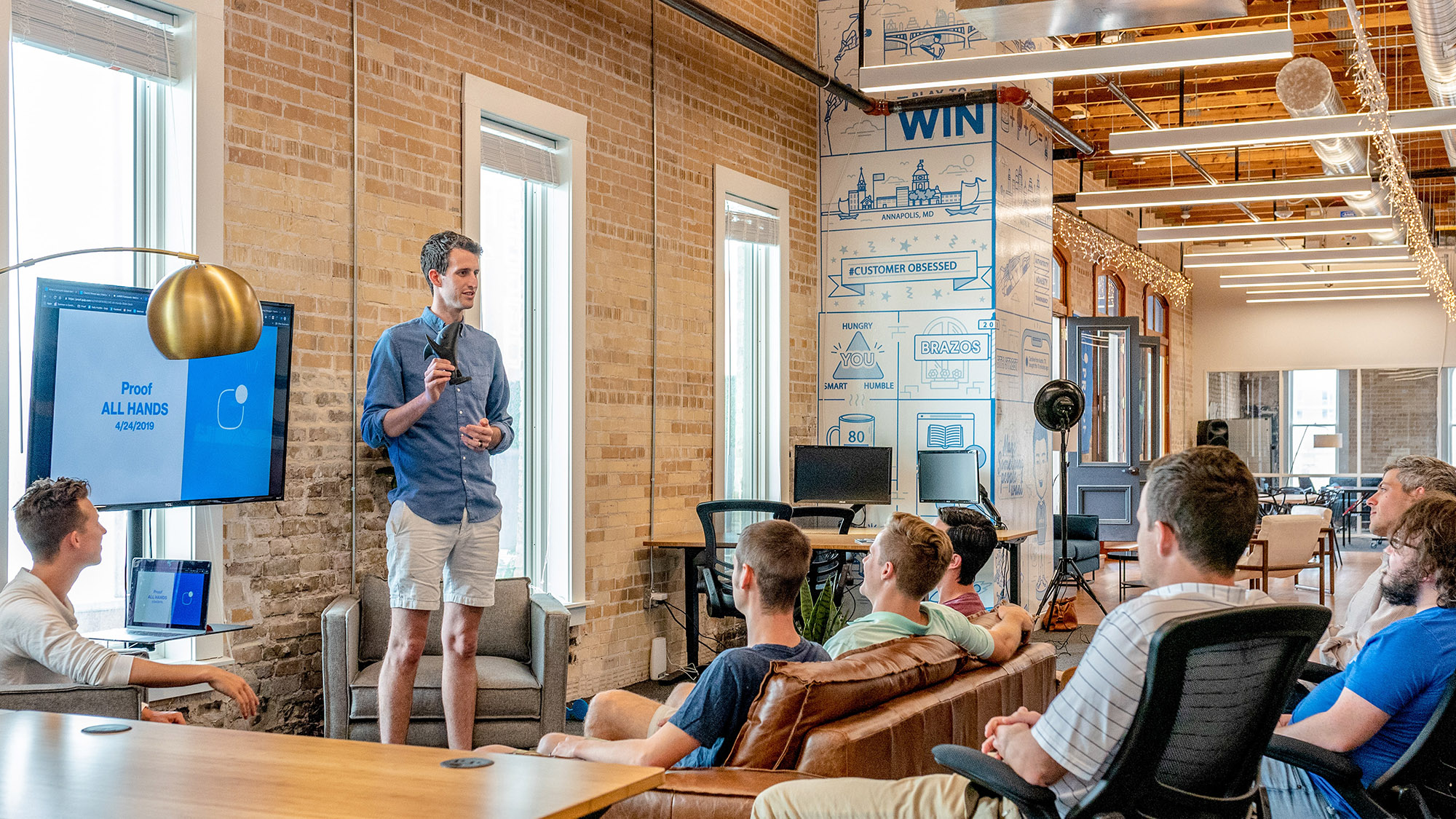 The last few weeks have been chaotic, to say the least. We are all facing sudden change and the unknown, two concepts that are disruptive and uncomfortable. There is a lot of confusion, fear, and frustration being felt by everyone.

But there is also a unique unity being fostered. A time like this brings out similarities we have that are so easily forgotten in a polarized world because it targets our most basic existence and commonality: being human. At this point, no one is exempt from the taxing impacts of COVID-19. It has hit us collectively from so many angles ⎼⎼ emotional, mental, physical, financial. Lives have been lost, turned upside down, slammed by a drastically altered future.

As a society we have suddenly found ourselves dumped into the same boat by a threat that knows no discrimination. People who stand on opposing ends of debate tables are now on the same team, because we have to be. We are all NEEDED in this battle ⎯⎯ every religion, every race, every political party, every gender. We are side by side in this, fighting for and against something we can only overcome together. We are as different as ever, but maybe not to the insurmountable degree we’ve adopted as true. There is power in acknowledging unsolved areas of resolve while choosing to focus on a bigger picture. There is power in the concept of “We.”

Individualism is a beautiful thing. It’s the foundation of much needed growth and change. But we must also acknowledge the glaring reality that despite our differences, right now we as humans have a lot more in common than we don’t. There is strength in harnessing a perspective of necessary wholeness, not by pretending division doesn’t exist but by choosing to turn down the volume of the latter in the presence of such a widespread struggle.

This is not the first time the weight of “We” has been critical to the future of our country. In one of the most famous speeches ever given, Abraham Lincoln implored the American people to see through division and choose unity amid tragedy. Although the battle we are fighting today is different than the one Lincoln referenced during The Gettysburg Address of 1863, his words ring just as true. We can band together as one body “dedicated to the great task remaining before us — that from these honored dead we take increased devotion to that cause for which they gave the last full measure of devotion — that we here highly resolve that these dead shall not have died in vain — that this nation shall have a new birth of freedom…” (President Abraham Lincoln).

Everything will not be the same when this clears up. Rocky terrains of aftermath are inevitable. But what if there is also a light at the end of this dark tunnel in the form of a cohesiveness that would not otherwise exist? What if unity and teamwork can exist without opinions aligning? They can. We have a choice here…or really a lack of one if we want to come out on the other side of this with as much remaining strength as possible.

We must become a belief ⎼⎼ the belief that together we can accomplish much more than we can separately.

So what does this look like? The acceptance of different coping mechanisms. Taking individual responsibility seriously for the sake of other people. Choosing empathy over judgement. Embracing that pointing fingers (even in a deserving direction) is not a sustainable solution. Putting the need to be right on the backburner. Giving energy to what we can control instead of everything we cannot. Asking questions like “how are you?” and recognizing that the relevance of human experience supersedes exchange-based relationships. Extending [figurative] hands in the simple form of coming alongside each other in this season of painful existence.

We are all facing the same invisible enemy. But we are capable of doing so as a collective force in the present and a unified army of survivors after the worst of it passes.

Let’s harness the power of the collective. We are stronger, together!

Staying Connected in a Hybrid Work Environment
May 5, 2022

Remember the past and embrace the future – the effectiveness of today’s workforce model is about hiring great people.
July 19, 2021 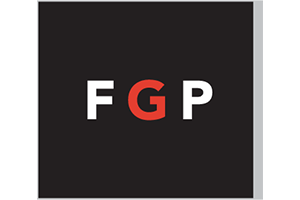